Before I last left Houston, I captured two more samples of deleted scenes from my 1982 copy of the ABC presentation of SUPERMAN: THE MOVIE.
In the first scene, the military reacts to the missiles going haywire all of a sudden. The sequence starts off with a general asking if the bomb can be knocked down to which the lieutenant replies ”Function negative, Sir!” This piece picks up right after the general says: ”My God!” You will be interested to know that John Ratzenburger (the guy from Cheers, not the guy from the Vatican) plays the lieutenant. They show him pushing buttons and looking exasperated. The scene then shifts to the Pentagon and eventually ends up on a golf course where the president of the United States is stuck in a dirt trap.

This second short and sweet additional dialog occurs when Lex is in his library researching whether or not kryptonite might have fallen to earth at some point. This was pre-Smallville on the WB, of course. If he’d gone to Smallville there should have been tons of it to go around. Otis and Miss Teschmacher argue when Otis presents something as if he first mentioned it, and Miss T. declares that she already said that. I know, it’s not that interesting a piece of deleted dialog, but it does make you think about getting your lines cut. Good times. 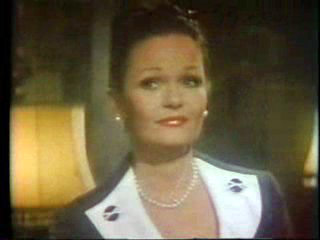 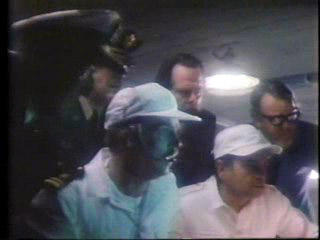