Got an email today from a guy interested in attaining a copy of my 1983 broadcast of SUPERMAN: THE MOVIE. I’m still working on my response to him in GMail. As I’ve mentioned in previous super movie geeky blog entries, my dad and I recorded this when it first premiered on broadcast television. It was chock full of weird deleted scenes that seemed to have been pulled straight out of the film editor’s trash bin. In retrospect it makes perfect sense why these excised scenes found their way back into the film. Advertising revenue. ABC was able to capitalize on showing SUPERMAN: THE MOVIE on two different nights because the cut was so gargantuan. This brings me to my latest deleted scene. I haven’t posted one in over two years. Slacker! I’ve enhanced this clip using Adobe Premiere CS3 by widening the aspect ratio, adjusting the white balance, the gray balance, the saturation, the hue, the contrast, the brightness, and tossing in a partridge in a pear tree. Watch now and be amazed. 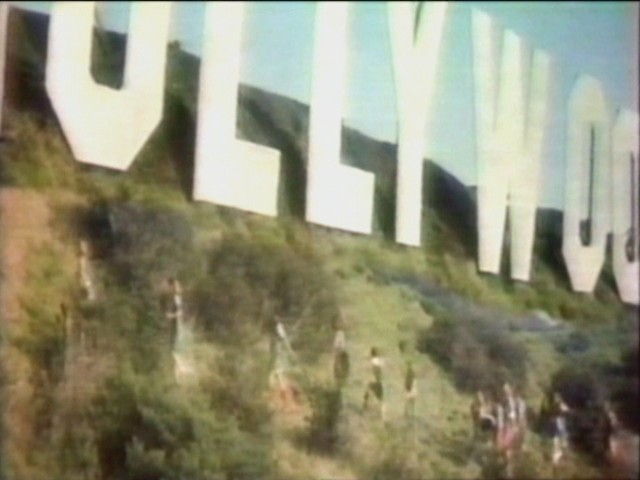