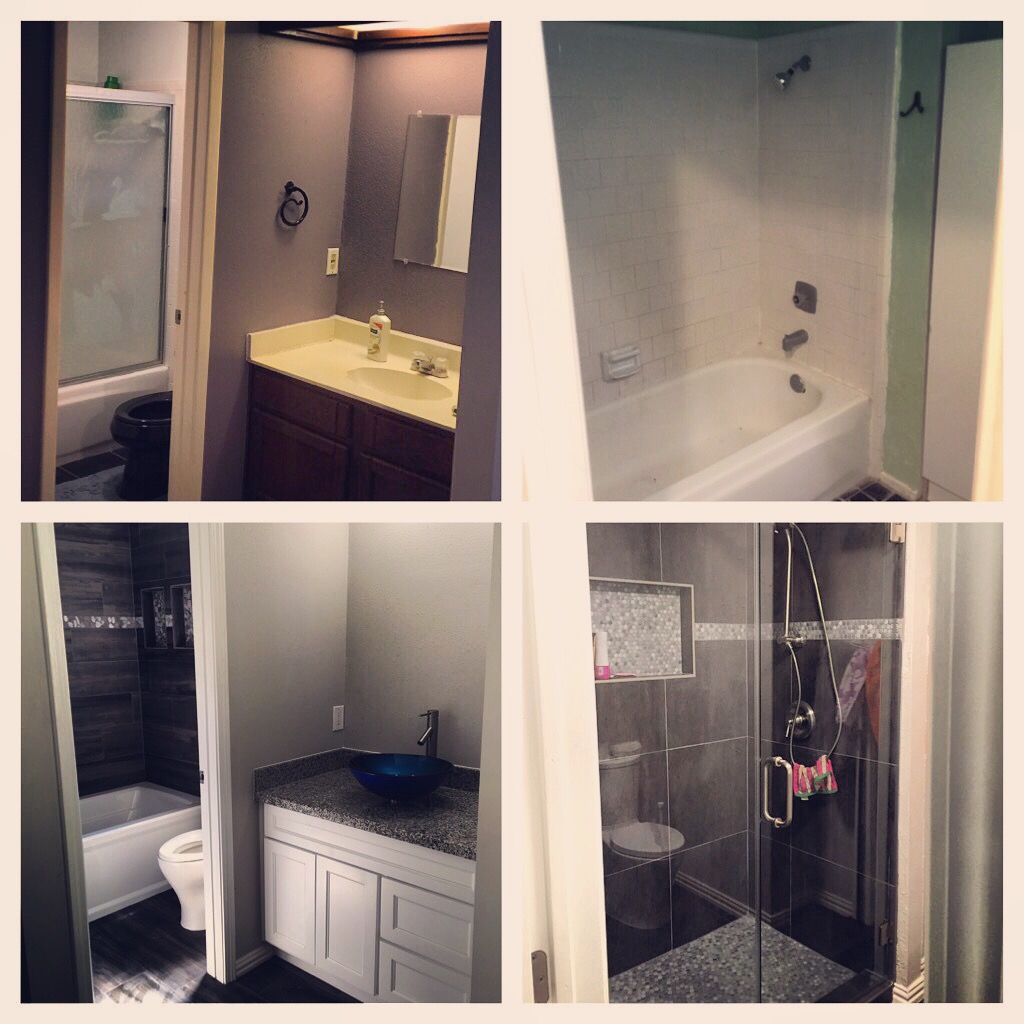 I am creating this blog entry by dictating to Siri everything I want to type. Maybe this will kick me in the butt motivation-wise and also eliminate excuses like I don’t want to type a long entry on my phone. Speaking of yes I am using the official WordPress iPhone app to write this blog entry.

Into thousand 16 we accomplished many things and by we I mean the wife and I. One of the last major renovations to the house was completed and now both of my bathrooms do not elicit feelings of horror when you open the door. Are used a company called Seek Design and they totally knocked it out of the park. Let’s see if I can post some photos of that with his iPhone app. Ah, yes. The top photos are the before photos taken during December 2014 before we moved back and the bottom photos are the after shots. The biggest change was converting the hallway bathroom bathtub into a dedicated shower. Look at the featured image of this blog entry for a BEFORE and AFTER.

Of course my arcade collecting hobby did not suffer during the year. I added to the collection by buying locally and I also emptied out an entire storage unit in Minnesota and drove the contents here along with toting along one of my prized possessions as seen below. 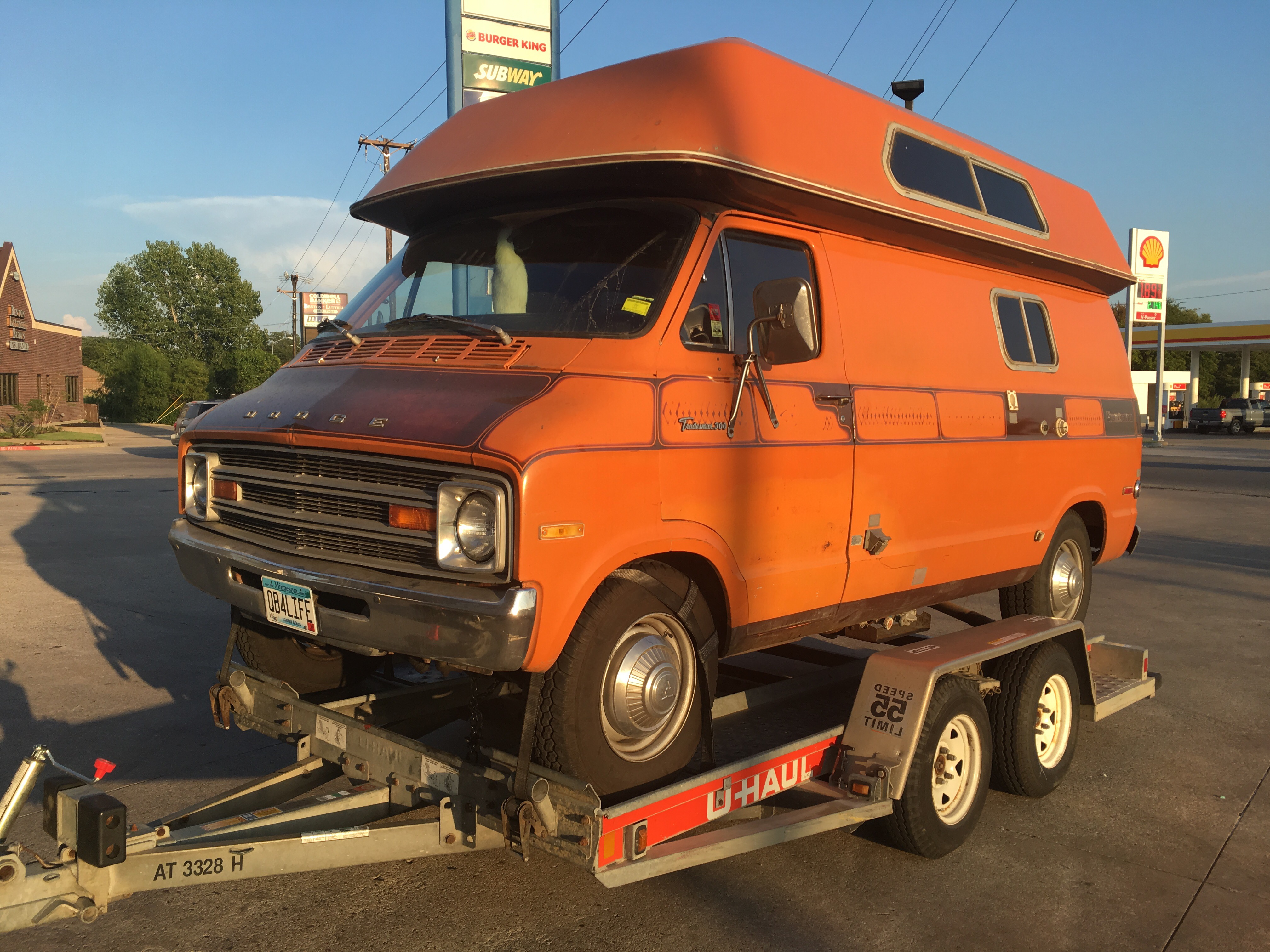 There are still two units of my hoarder stuff still back in Minnesota along with a couple other movie cars. This year I plan to bring all of it back here in the spring. Samantha and I have a storage unit in Conroe we’re all of that will happen and hopefully I won’t have to always be looking for new storage facilities knock on wood. 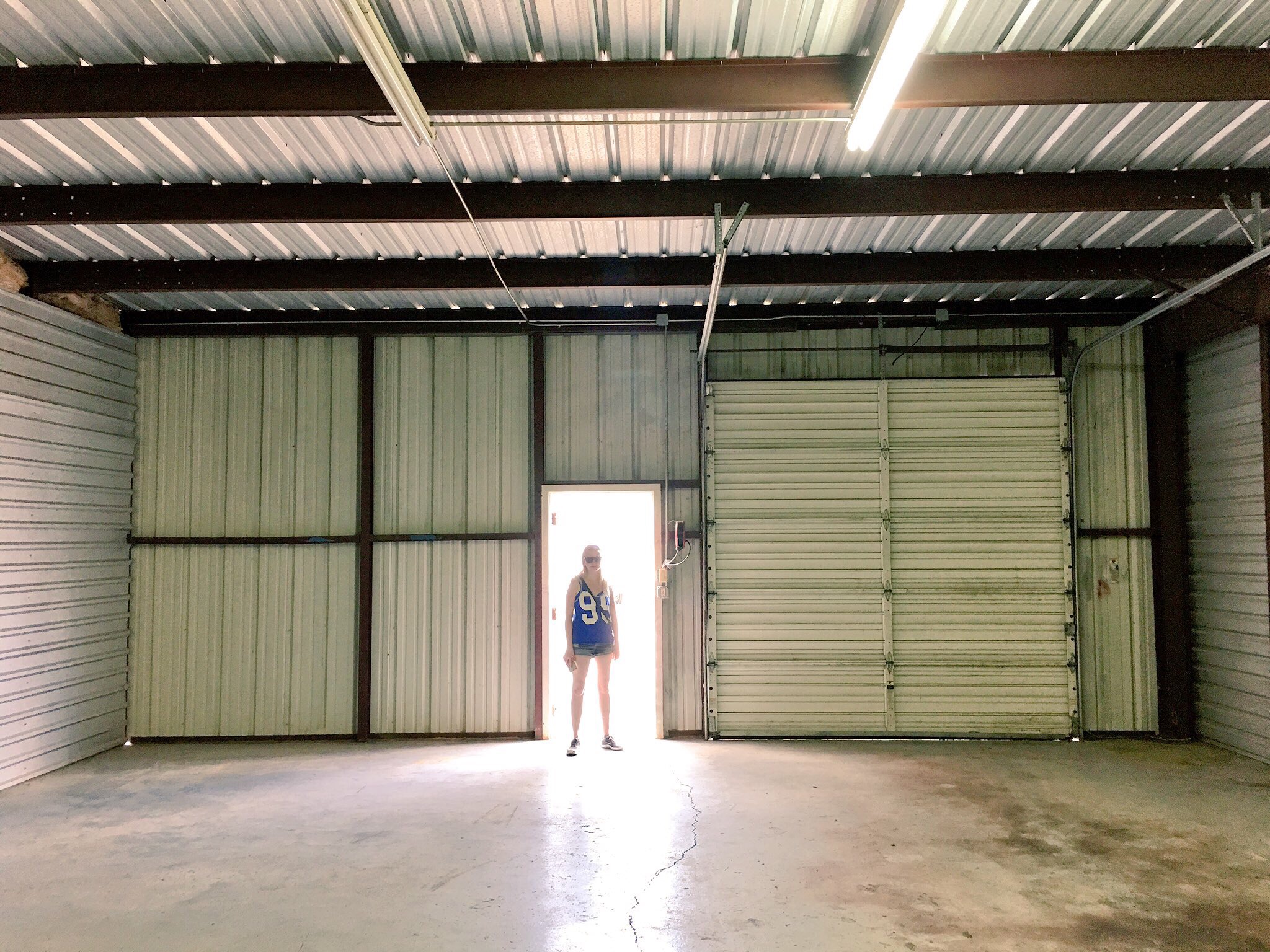 We also added a new member to the family by way of our favorite Cavachon breeder in MN. Barry Allen, aka The Flash, is our newest canine addition. While he is still technically a Cavalier King Charles Spanial and Bichon mix (with a hint of poodle), he pretty much looks Cavalier all the way. He is easily the smartest puppy I have ever had who picks up everything on the first time you tell him and I have no clue why we lucked out with such a super awesome dog. Normally you’ve got to put a lot of effort into training dogs and we are always ready to do that but this one came with super genius abilities. We are luckyyyyy! 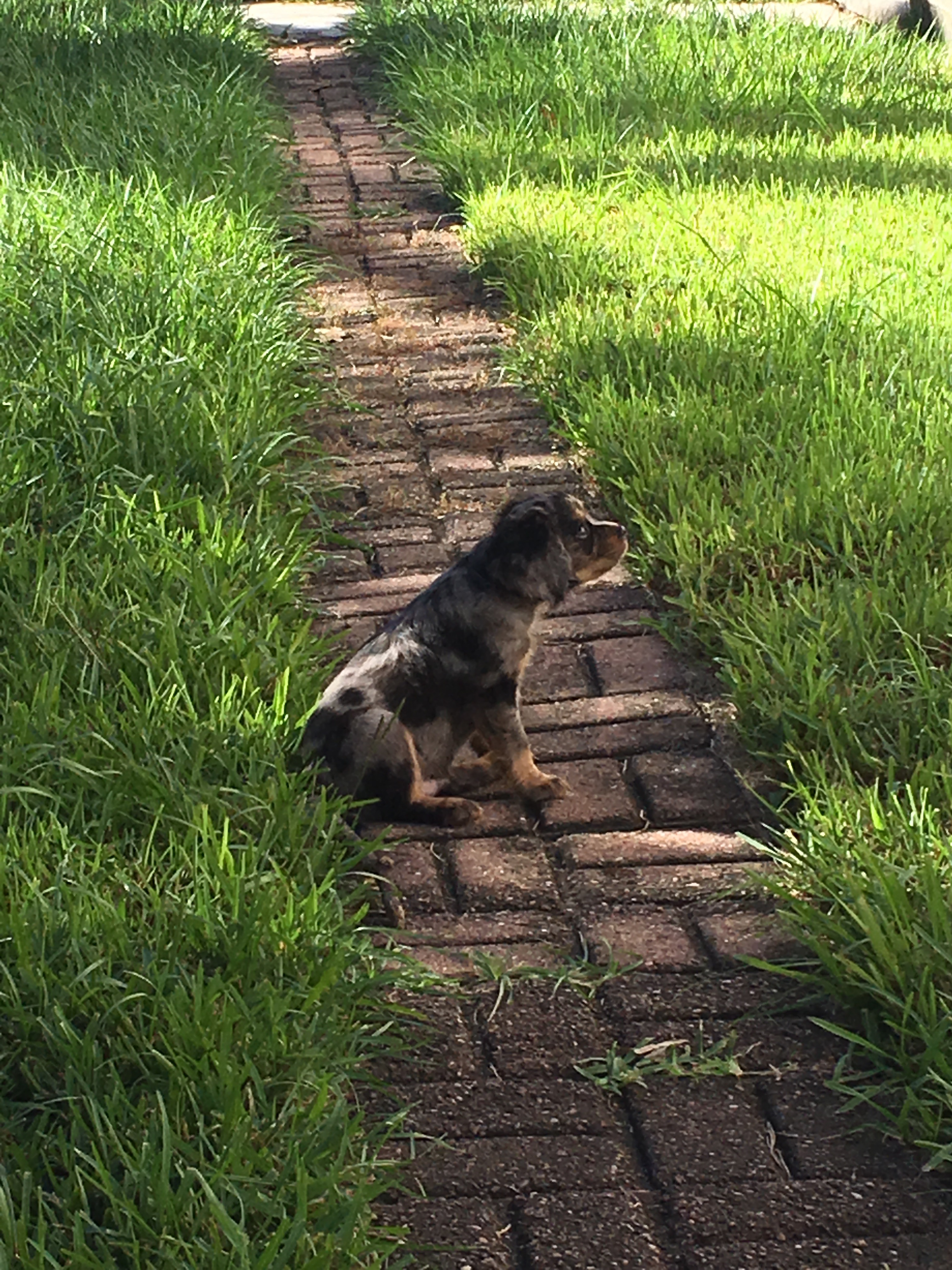 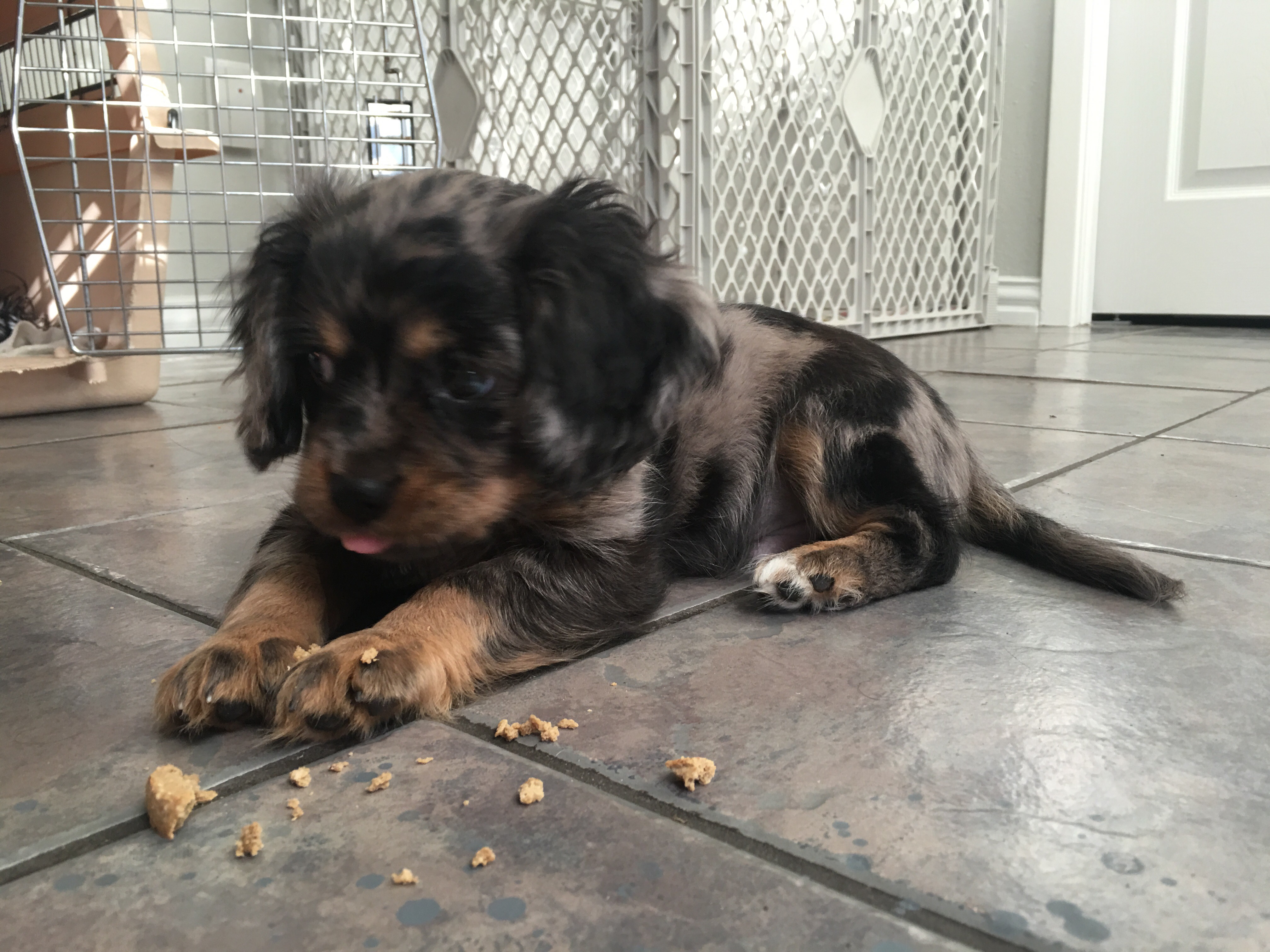 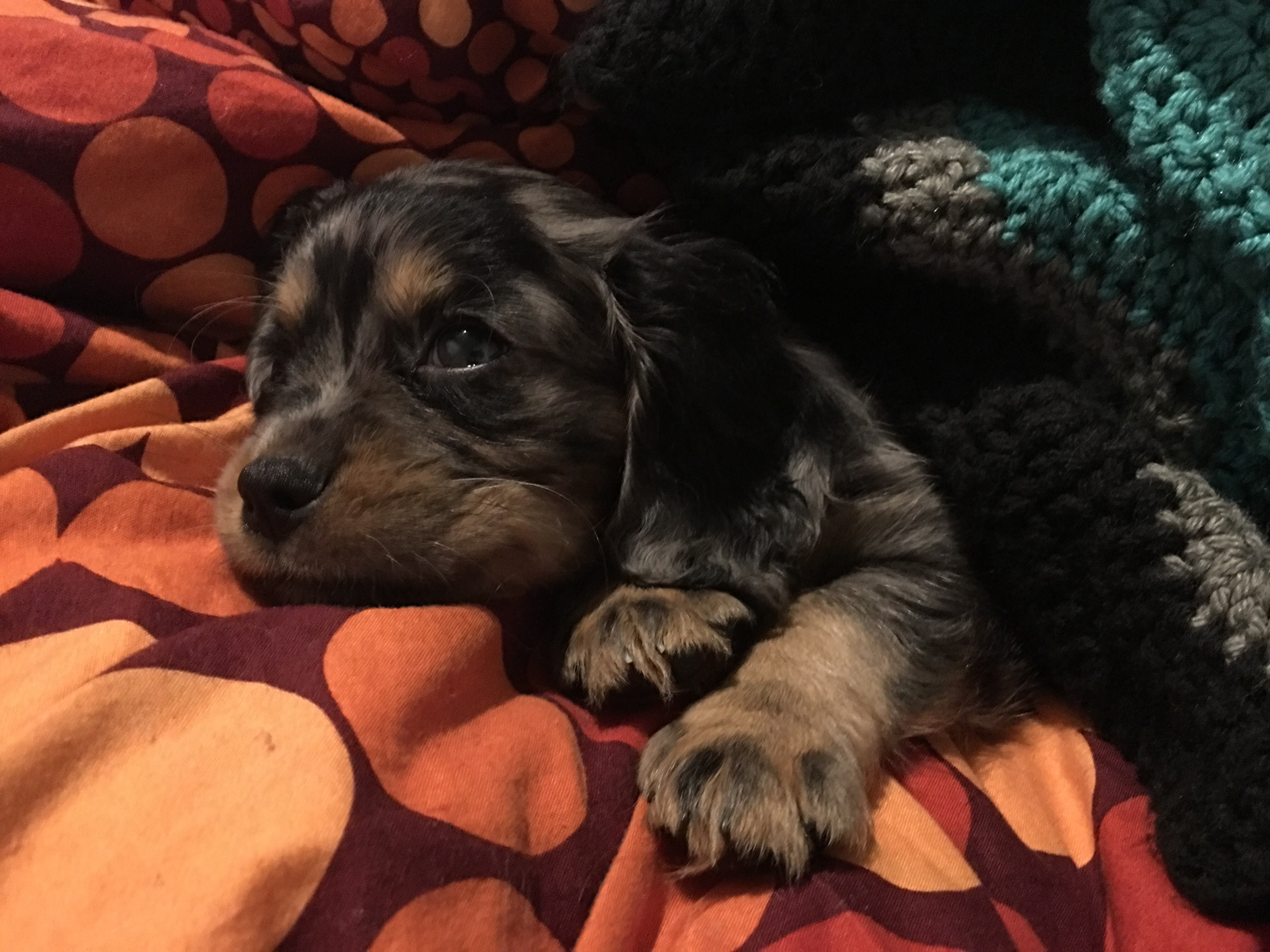 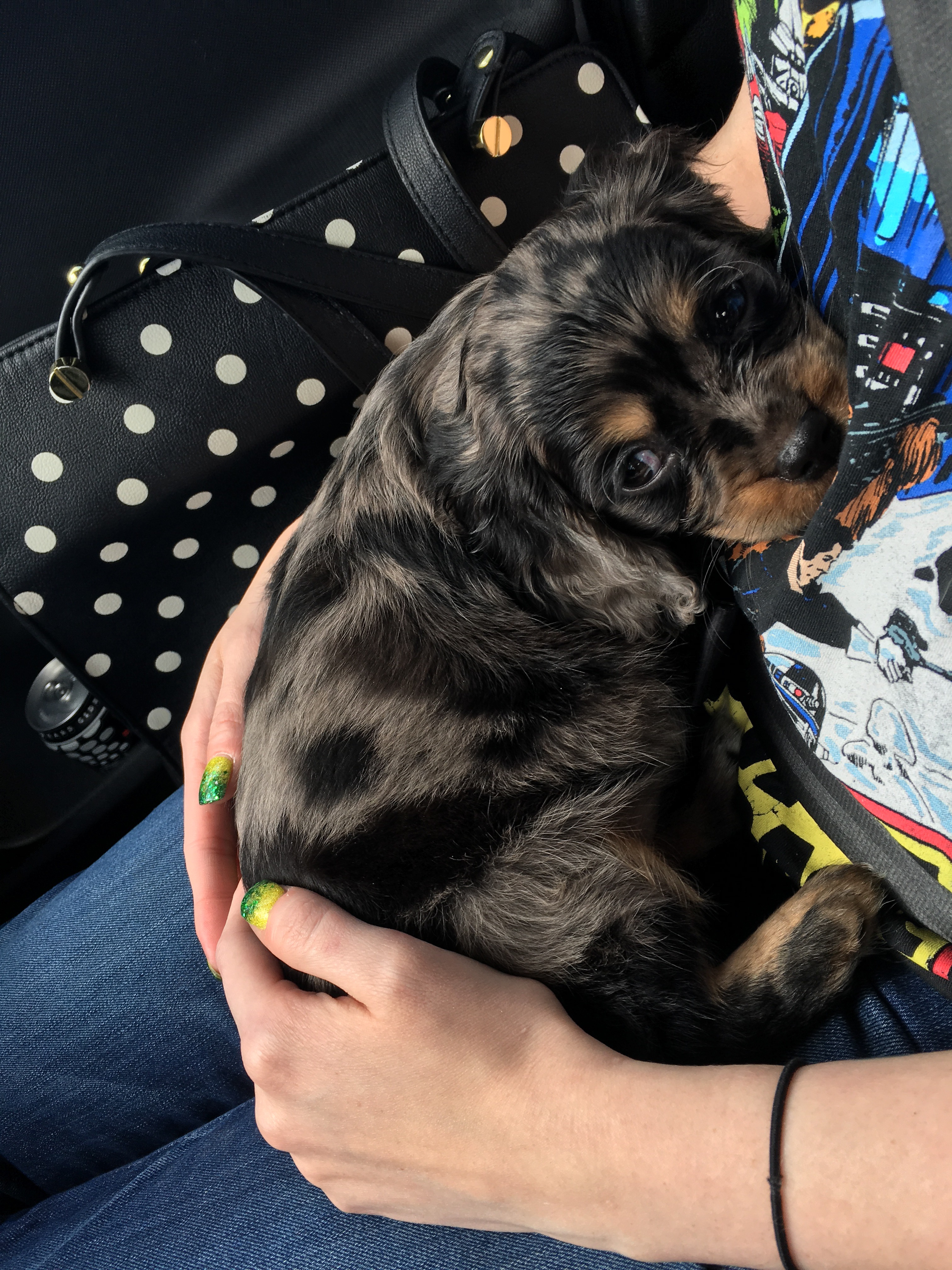 I think that covers the major points. I’m going to try to post a more traditional one topic blog entry using this app and Siri to do my bidding. Stay tuned and peace out.